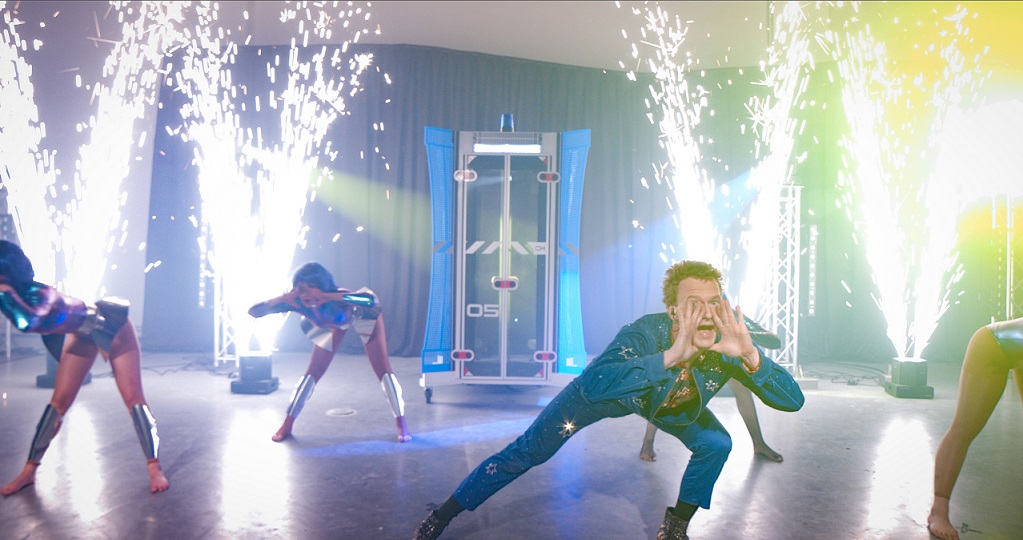 “When you’ve got three minutes to take your moment, you took every second” – Simon Cowell

Crazy Harder acts abound with magic, comedy and out of this world fun and craziness. Crazy Harder knows how to combine his bubbly personality with hilarious illusions like no other. His spectacular shows are full of pop music while his visual spectacle definitely has that ‘wow-factor’. Has appeared on such TV programmes like: Britain’s Got Talent, Das Supertalent, Circus Gerschtanowitz, De Magische Winkel, Tros Bananasplit and De Nieuwe Uri Geller. One thing is certain: this time it won’t be Niels but you pulling your hair out!

Yes, send me a quote!

Crazy Harder knew from a very young age that he wanted to be a performer. This born entertainer has already earned his spurs in various productions and his act could be enjoyed on TV in Britain’s Got Talent, Das Supertalent, Circus Gerschtanowitz, The New Uri Geller and in The Magic Shop. Niels is considered a huge entertainment talent and unique among his peers. His new, self-created show is the next logical step in the promising career of this “Crazy Harder“. 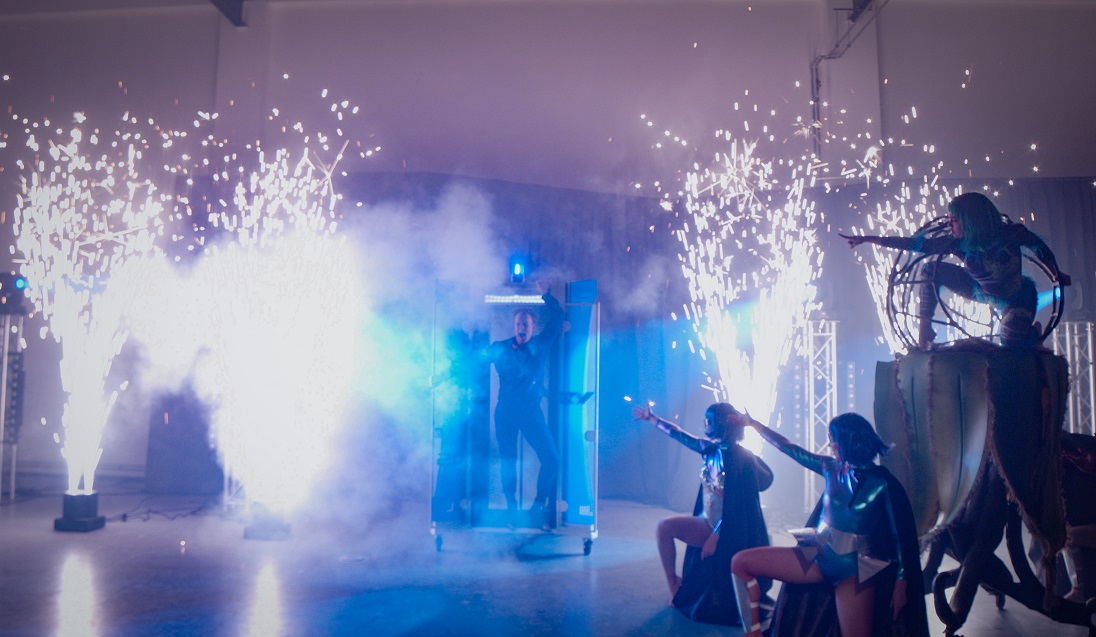 When you’ve got two or three minutes to take your moment, you took every second.

I loved that so much, I was so entertained!

You are mad, bonkers, crazy, I love you! Like that was brilliant!

I love his charisma, energy and presence on the stage!

You are so crazy, you need to go through! 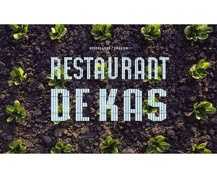 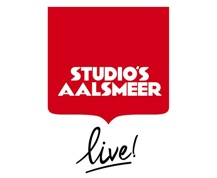 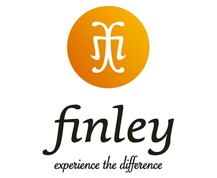